What is a rapid prototype?
Rapidly prototype is the first step to verify the feasibility of a product. It is the most direct and effective way to identify defects, inadequacies, and drawbacks of the design products, and thus to make targeted improvements to the defects until they can't find the deficiency in the products.
Rapid prototyping is a specialized manufacturing technique for high-quality physical models. The prototype is very useful for product design improvements because it can be used for full production or engineering testing. The purpose of rapid prototyping is rapid and economical without investing in metal molds. Many of our customers need rapid prototype production of physical parts, showing customers and investors physical models of your products to validate product designs or quickly seize short sales opportunities. 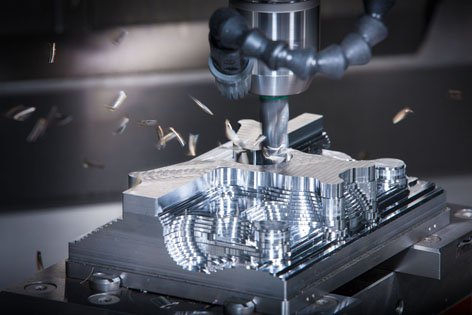 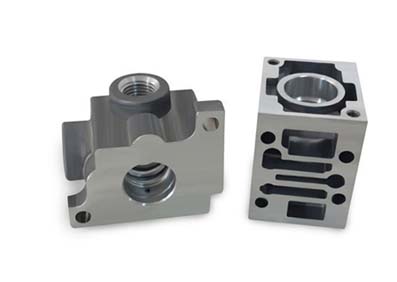 History
Early prototypes were limited by various conditions, and most of the work was done by hand, making it difficult to strictly meet the dimensional requirements of appearance and structural drawings. Therefore, its function of checking the appearance or structural rationality is also greatly reduced.
With the advancement of science and technology, the rapid development of CAD and CAM technology has provided better technical support for prototype manufacturing, making the accuracy of prototypes possible. On the other hand, with the increasingly fierce social competition, the speed of product development has increasingly become the main contradiction of competition, and prototype manufacturing can effectively improve the speed of product development.
It is in this situation that the prototype manufacturing industry emerges as a relatively independent industry and flourishes.

Material classification
The prototypes can be divided into plastic prototypes, silicone prototypes, metal prototypes, and oil sludge prototype according to the materials used in the production:
(1) Plastic prototypes: Their raw materials are plastic, mainly prototypes of some plastic products such as televisions, monitors, telephones and so on.
(2) Silicone Prototype: The raw material is silica gel, which is mainly used to demonstrate the prototype of product design, such as automobiles, mobile phones, toys, handicrafts, daily necessities, and so on.
(3) Metal prototype: Its raw materials are stainless steel, aluminum alloy, aluminum-magnesium alloy and other metal materials, mainly prototypes of some high-grade products. Such as laptops, advanced player, MP3 player, CD player and so on.
(4) Oil sludge prototype: Its raw material is oil sludge, commonly known as mud sculpture prototype, which is mainly used for product appearance design and development. In the early stage of product development, the mud sculptor uses his imagination or pictures to model with the oil sludge, and then determine the appearance according to the oil sludge model. However, the prototype of the oil sludge has been replaced by freeform.

Prototyping Function
According to the effect to be achieved, it can be divided into appearance prototype, structure prototype and function prototype:
(1) Appearance prototype: Mainly inspect the appearance design of the product, requiring beautiful appearance, accurate color, and low internal processing requirements.
(2) Structural prototype: Mainly examines the structural rationality of the product, has a high requirement for the size, and has a relatively low appearance requirement. This type of requirement is particularly stringent in foreign countries.
(3) Functional prototype: It is required to achieve the same appearance, structure and function as the real product. It can be understood as an unlisted product that is the most demanding and most difficult type of prototype. 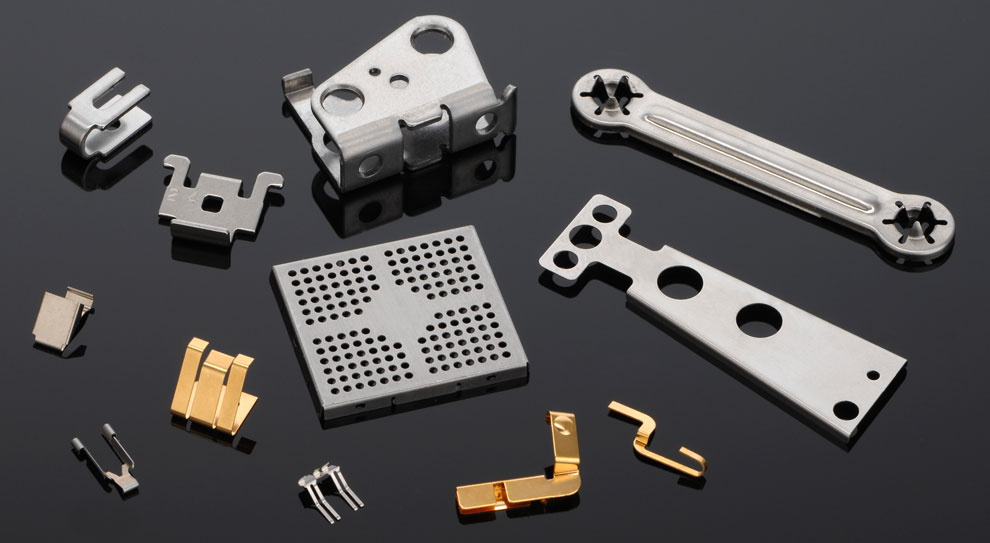